Raphael and his world

A series of 4 talks by Dr Elizabeth Lev to commemorate the 500th anniversary of the death of Italian Renaissance master, Raphaello Sanzio

Dr Elizabeth Lev has been teaching Art History at Duquesne University’s Italian campus since 2001. She also taught Renaissance Art at John Cabot University for five years and has since joined the teaching staff at the Pontifical University of the Angelicum in Rome as well as at Christendom College. She has been a fellow of Notre Dame University’s De Nicola Center for Ethics and Culture since 2015 and was awarded the Myser Visiting Fellowship at the Center in 2018. She has been a keynote speaker at the Centre’s Fall Conference for many years.

Dr Lev writes for multiple media and literary outlets and has written four books. Her latest book, How Catholic Art Saved the Faith, released in 2018, was an Amazon bestseller

Dr Lev is a highly sought after speaker. Her TED talk on “The unheard story of the Sistine Chapel” has garnered 1.6 million views. Her media engagements include many television and radio interviews. She presented “An Evening with Raphael” at the United Nations and was one of the featured speakers at the Legatus 2019 Summit in Dana Point. She has made presentations at numerous Vatican Patrons of the Arts chapters. During the 30th anniversary of the Vatican Patrons, she was the speaker on the Sistine Chapel.

A licensed guide of Rome and Vatican City State for more than 20 years, she also served as commissioner on the Rome tourism board, and as a consultant on art and faith for the Vatican Museums. In the latter capacity, she wrote “Vatican Treasures: The Via Pulchritudinis,” a film presented to Pope Benedict XVI, and created a formational course for the Vatican Museum guides. In 2017, Dr Lev was chosen to bring the twenty-eight leaders of the European Union on a tour of the Sistine Chapel, as part of the EU’s 60th Anniversary. 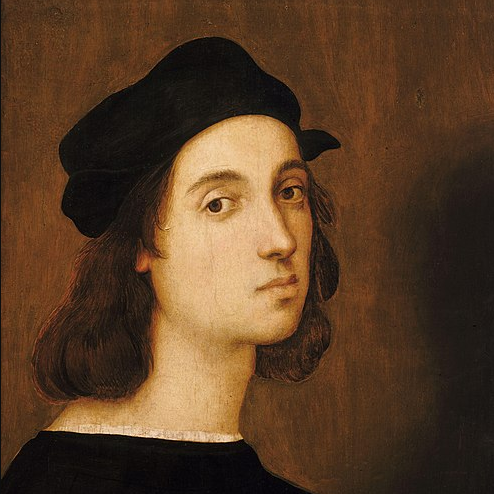 Raphael and his world

Clash of the Titans