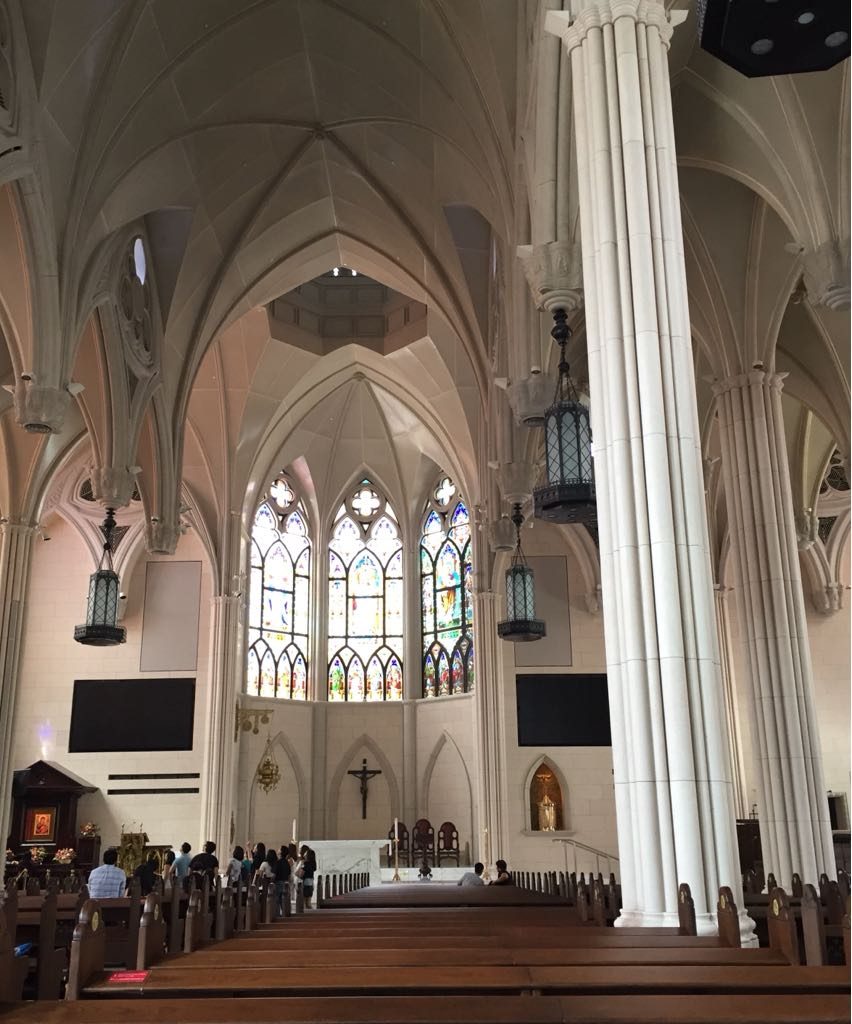 The Church of St. Alphonsus at Thomson Road, popularly known as Novena Church, has touched the lives of many people in Singapore, both Catholic and non-Catholic.

The church has been conducting the perpetual novena devotion in honour of Our Mother of Perpetual Help every Saturday since 1949 (with the exception of Holy Saturday). The popularity of this devotion is the reason the church became known as “Novena Church”. Businesses, malls and even the train station (MRT) nearby have been named “Novena” which is a strong testimony of the influence that one rather modest sized church had on its neighbourhood.

Novena Church’s modest size could barely hold the throngs that came faithfully every Saturday for the Novena devotion, estimated at 15000 or more. In 2014, Novena Church shut its doors and underwent major redevelopment works to enlarge its space to accommodate the faithful who come to pray and seek solace.

After 3 years, in September 2017, a new and much larger Novena Church opened her doors once again at Thomson Road, too much anticipation and excitement of her devotees. They were not disappointed. The bigger new Church comfortably accommodates the congregation, this time in a cool air-conditioned space. However, it is the art and architecture of the new space that draw the gasps of those who step into the new church.

The new church, designed by the firm of CGN architects, is built in a gothic-inspired style. The original church building was gazetted for conservation by the local authorities and hence was incorporated into the new one.

In the new church, the soaring ceiling with its ribs and the columns that support it are the features that capture one’s attention when one enters the church. The architect Mr. Melvin Gamayot was inspired by the biblical description of King Solomon’s temple which was inlaid with carved engravings of palm trees. Inspired by this, Mr. Gamayot designed the columns to look like a cluster of thin palm tree trunks with the ribs reaching up heavenwards.

One’s eyes are then drawn to the magnificent stained glass windows that line the walls of the church. Designed by Italian stained glass artist Roberto Fasoli, these impressive panels include the depiction of Christ the Holy Redeemer, Our Lady of Ransom and St. Joseph at the Sanctuary wall. The side wall windows depict scenes from Mary’s early life, the early life of Jesus as well as His public life and mission as told in the Gospels. Four prominent Redemptorist saints, founder St. Alphonsus Liguori, Saints John Neumann, Clement Hofbauer and Gerard Majella are featured on the transept windows.

The intricacies of the stained glass are best viewed from the gallery where selected panels can be seen close up. These include the depiction of the four Evangelists, Saints Mathew, Mark, Luke and John, and in the middle the Redemptorist crest.

The new Altar is made of Statuario marble from the mountains of Carrara in Italy and has embedded within it a first class relic of St. Alphonsus which was transferred from the altar in the old church.

The glinting Tabernacle was made in Chicago of solid brass and has the Greek letters alpha and omega on the front. It is housed in a niche, the back of which is a carving of a dove, a symbol of the Holy Spirit, with rays emanating from it.

The pulpit is made of brass with the Sacred Heart of Jesus depicted in the front and two Evangelists on each side. This is a century old antique from Birmingham, UK and was restored in Madrid, Spain.

On the sides of the church are the fourteen Stations of the Cross which are hand-carved using plaster of Paris and set in fibreglass by a Filipino craftsman. These very life-like figures depict the Passion of our Lord from the time He is condemned to death by Pontius Pilate to when He is laid in the tomb after having been taken down from the cross after His crucifixion.

The confessionals are now situated in the original building where the tribunes of Our Lady of Fatima and St. Gerard Majella used to be. It is now called the Chapel of Reconciliation. A depiction of the prodigal son being embraced by his father graces the space, indicating God’s mercy and forgiveness of the faithful through the sacrament of reconciliation.

Although designed in a more traditional Gothic-inspired style, this church is also equipped with 21st century building amenities with modern air-conditioning, lighting and audio visual equipment which are all thoughtfully and discreetly incorporated into the design.

Outside the church is the Prayer Garden, which has a unique mosaic icon of Our Mother of Perpetual Help. The Novena Church grounds are always open and any one may come to pray in this garden at any time of the day or night. In the night, even when the church doors are locked, one may still gaze at the icon of Our Mother of Perpetual Help inside the church through doors on the side of the Prayer Garden.

Patrons and our guests were taken around this beautiful Church on 15 April 2018 by the knowledgeable guides from Novena Church, Dr Isaac Krishnamoorthy, Jenny Krishnamoorthy, Marygrace Dena Lim and Madeleine Ng. This was followed by a tea reception in the canteen. This event would not have been possible without the support and assistance of the Rector of Novena Church, Rev Fr. Peter Wee, C.Ss.R. 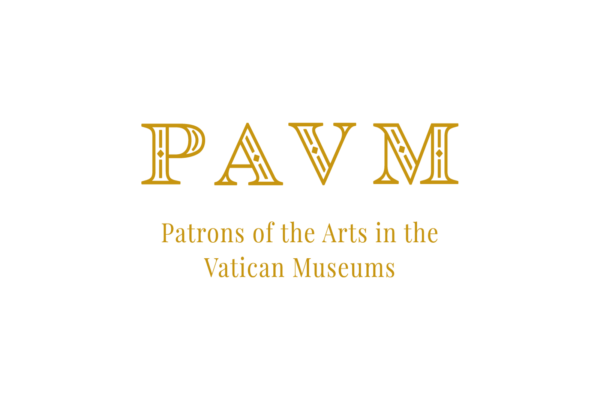